Mladen Primorac (210cm/1990) has moved after five seasons from Slovenia (Tajfun and Rogaska) and signed with USK Praha. This is going to be his third club after he moved from Bosco Zagreb where he made his first steps.

Our coach Jaksa Vulic has extended contract for season 16-17 with Helios Suns Domžale. He won the title with them in Slovenia and Alpe Adria cup. Before Helios he was coach of Cedevita, Siroki, Croatian NT.

One of the best guards in  Slovenian league, Serbian Djordje Lelic (198cm/1989) joined our agency. During his career he played four seasons with Elelktra Sostanj Sloenia, won Slovenian championship with Tajfun Sentjur and at this moment he is a memeber o

Josip Naletilic(185cm, 1989) has signed for reminder of the season in Croatia with Zabok. Experienced point guard starts a season in Germany with Duesseldorf Giants.

Juraj Segaric (185cm, 1993) has signed for reminder of the season in Croatia with Jolly JBS, where he will help Jozo Brkic and his teammates until the end of the season. A young and very potential point guard start a season in Siroki Primorka-BIH League w

Franko Kastropil (212cm, 1984.) has signed for reminder of the season in France with SAP Vaucluse NM1. Experienced center start the season also in France with Lille-PRO B, averaging 5.6 ppg, 4.4 rpg. Chris Booker(208cm,1981) continues season in Slovenia.

Krka Novo Mesto decided to loan Jure Ritlop (205cm/1995), new memeber of PEPI SPORT until the end of next season to KK Rogaska. Jure grow up with KK Krka Novo Mesto but during this season he had poor minutes on the cour, 10 mpg at FIBA cUP and 7 mpg at AB

Djordje Dzeletovic (205cm71993) has signed for reminder of the season in Latvia with Lijepaja, 3rd ranking team in Latvian championship. He had a good season with Varda Visegrad, Bosnia where he average 15,6 ppg, 5,7 rpg and most recently signed with KK B

Krysthoper Faber has terminated contract with HKK Siroki where he had pretty good season averaging in 18 games 10,3 PPG,9,1 RPG,0,9APG helping them to reach play off with a young team. He is heading to Poland. 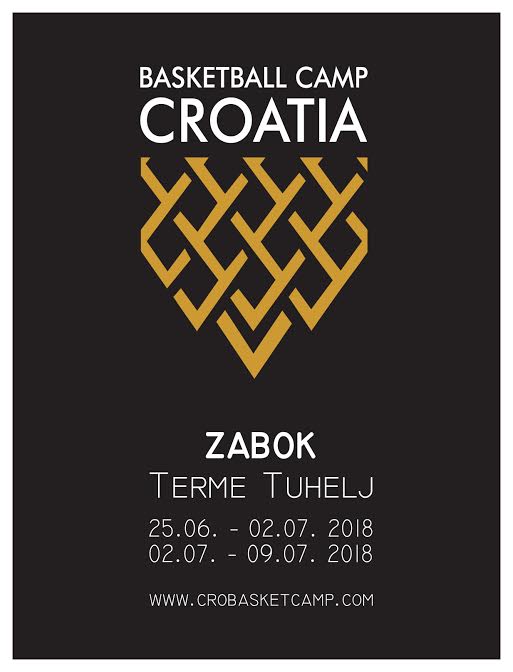